Many Internet Service Providers now offer Broadband deals that include TV packages. However, you could end up paying for extras that you don’t necessarily need!

With so many internet television service providers now available, you could potentially save £159 per year if you don’t require a TV licence. Services like Netflix charge a small monthly subscription, whereas Amazon Prime and Disney+ have an annual service fee. Of course, you’ll need an ultra-fast broadband connection to stream through (which we can help you with here) – but you could still make a significant saving!

According to The Guardian, a whopping 1/3 of children and young adults are watching less traditional TV. Over 65-year-olds are the age group that predominantly watch live broadcast TV.

The decline in people watching live TV is due to the ability to stream shows and watch movies through the internet. With companies such as Netflix and Amazon replacing how we watch television; many have moved away from watching live broadcast TV.
One of the many advantages of online streaming services, is that they’re on-demand! Unlike scheduled live TV, you don’t need to worry about missing an episode – because you can watch it at your own convenience.

Streaming on the go..

If you watch live TV on a mobile device, you’ll still need a TV licence! However, using the internet, we now have the ability to watch what we want, wherever we want.
Often, we use devices like laptops, tablets and phones to stream on-the-go. Services like Netflix have become more popular for those watching shows on mobile devices whilst commuting, or on their lunch break – especially since they’re much more practical and cost effective!

YouTube has also become a popular choice of streaming service, now with more than 2 billion users! Filled with handy tutorials, vlogs, tv shows, music videos and so much more – it has become the go-to video platform for many of us. In 2010, YouTube introduced online film rental so users can purchase an abundance of films and shows on-demand!

With these alternatives, will we eventually see a further decline in demand for regular TV?

Do I need a TV licence for streaming services?

You need a TV Licence if you:

You do not need a TV Licence if you:

You can find out more about the UK TV licensing laws at Legal framework – TV Licensing ™.

So, if you only ever use a streaming service, or you’re considering doing so – you could save some money! Choose a broadband provider that offers broadband only packages without up-selling you a TV package – which would often mean you need a TV licence to use it!

If you are interested in finding out what broadband only packages we have available, feel free to speak to our team! 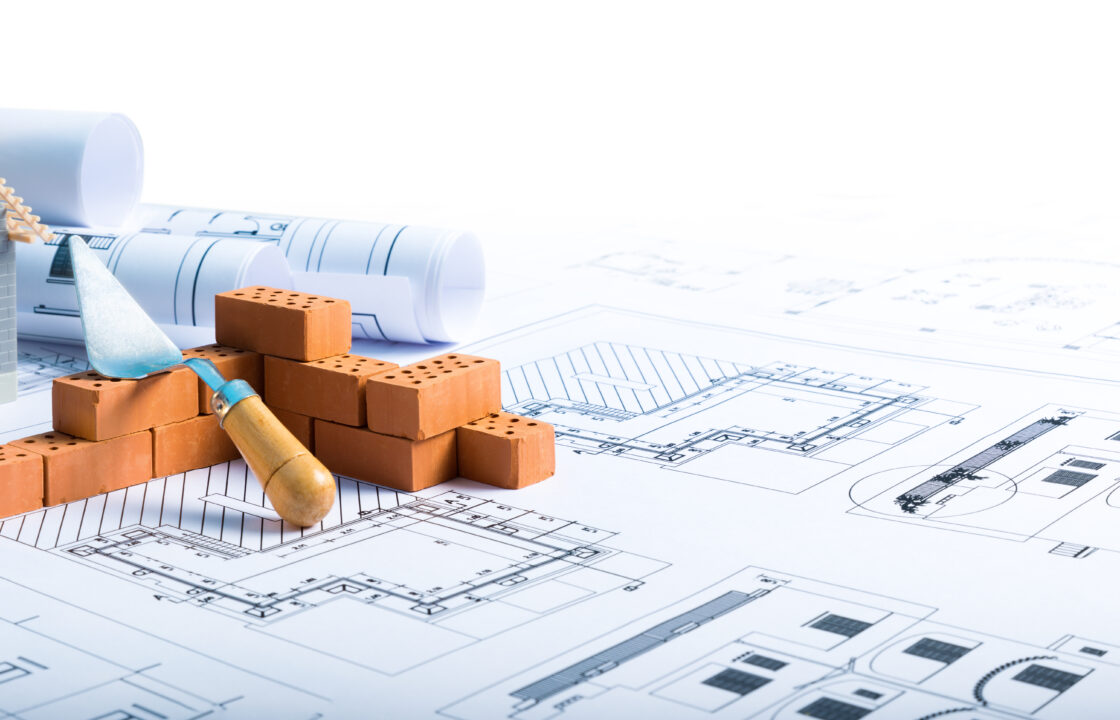 Ready, Mesh, GO! How To Set Up Your TP-Link Mesh System

Welcome to MTH Networks and thank you for choosing our TP-Link Whole Home Mesh WiFi System! We understand the importance of a stro … 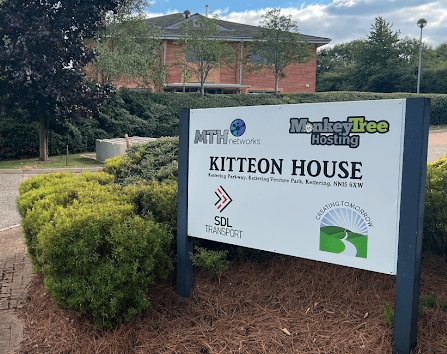 The installation of Solar panels is currently underway at our Kettering head office, which houses MTH Networks, Monkey Tree Hostin …

MTH Networks is a wholly-owned Trading Name of Monkey Tree Hosting Ltd (CRN: 08228671). MTH Networks is a Network. Telecom and ISP Solutions company aimed at serving the Residential Market. All prices are subject to VAT at the prevailing rate.

We use cookies on our website to give you the most relevant experience by remembering your preferences and repeat visits. By clicking “Accept All”, you consent to the use of ALL the cookies. However, you may visit "Cookie Settings" to provide a controlled consent.
Cookie SettingsAccept All
Manage consent

This website uses cookies to improve your experience while you navigate through the website. Out of these, the cookies that are categorized as necessary are stored on your browser as they are essential for the working of basic functionalities of the website. We also use third-party cookies that help us analyze and understand how you use this website. These cookies will be stored in your browser only with your consent. You also have the option to opt-out of these cookies. But opting out of some of these cookies may affect your browsing experience.
Necessary Always Enabled
Necessary cookies are absolutely essential for the website to function properly. These cookies ensure basic functionalities and security features of the website, anonymously.
Functional
Functional cookies help to perform certain functionalities like sharing the content of the website on social media platforms, collect feedbacks, and other third-party features.
Performance
Performance cookies are used to understand and analyze the key performance indexes of the website which helps in delivering a better user experience for the visitors.
Analytics
Analytical cookies are used to understand how visitors interact with the website. These cookies help provide information on metrics the number of visitors, bounce rate, traffic source, etc.
Advertisement
Advertisement cookies are used to provide visitors with relevant ads and marketing campaigns. These cookies track visitors across websites and collect information to provide customized ads.
Others
Other uncategorized cookies are those that are being analyzed and have not been classified into a category as yet.
SAVE & ACCEPT
Trustpilot